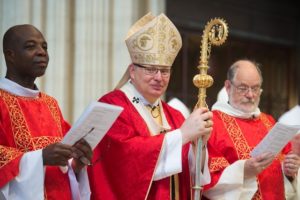 Congratulations to Archbishop John Wilson who was installed as the Eleventh Archbishop of Southwark in a ceremony at St George’s Cathedral on Thursday, 25 July, the Feast of St James the Apostle.

A number of clergy and lay folk from the Leeds Diocese travelled to the capital to attend the Solemn Mass of Installation, at the invitation of the new Archbishop. Unfortunately Bishop Marcus was unable to be present but our Bishop Emeritus, Archbishop Arthur Roche flew in from Rome for the occasion.

Archbishop John was born in Yorkshire and ordained for the Diocese of Leeds in 1995 after studying at Leeds University and the English College, Rome. His new appointment is an historic one for the Diocese as he is the first Leeds priest, since the Diocese was founded in 1878, to become the Archbishop of a Metropolitan See. He was previously an Auxiliary Bishop in the Archdiocese of Westminster, following his Episcopal Ordination in 2016. His final appointment in the Leeds diocese was as Parish Priest of St Martin de Porres, Wakefield where he continues to be held in high regard and with much affection.

The Mass in Southwark Cathedral was a joyous occasion and demonstrated the diversity and vitality of Archbishop John’s new diocese. The Apostolic Letter of Appointment from Pope Francis was read by Mgr Matthew Dickens, Chancellor of the Archdiocese of Southwark. The Apostolic Nuncio, Archbishop Edward Adams, invested Archbishop John with the Pallium as a sign that he is a Metropolitan Archbishop, shepherd of his flock and in communion with the Apostolic See. He was originally presented with the Pallium by the Pope in Rome on the Feast of SS. Peter and Paul in June.

In his homily the new Archbishop called on every Catholic to be an “evangelising disciple” and to serve Jesus Christ through being alongside the downtrodden, the despairing, the weakest and the poorest. He said: “Each one of us has an irreplaceable part to play in the flourishing of God’s kingdom. The Lord needs you. His Church needs you. This Archdiocese and its Archbishop, its parishes and its schools, needs you so that united in faith, here and now, we can announce anew the joy of the Good News.”

The text of Archbishop John’s homily is available here: https://www.cbcew.org.uk/wp-content/uploads/sites/3/2019/07/Installation-Homily-Archbishop-John-Wilson-1.pdf

You can watch a video recording of the Mass by following this link:  https://www.youtube.com/watch?v=RWN_MG3nCVk 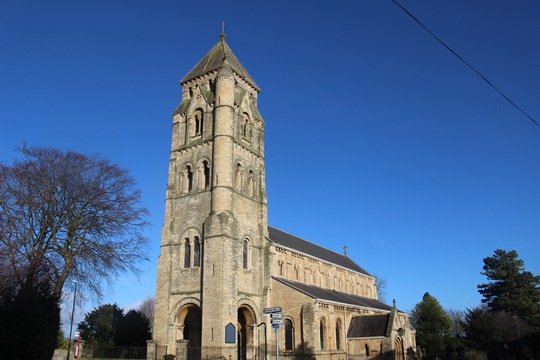 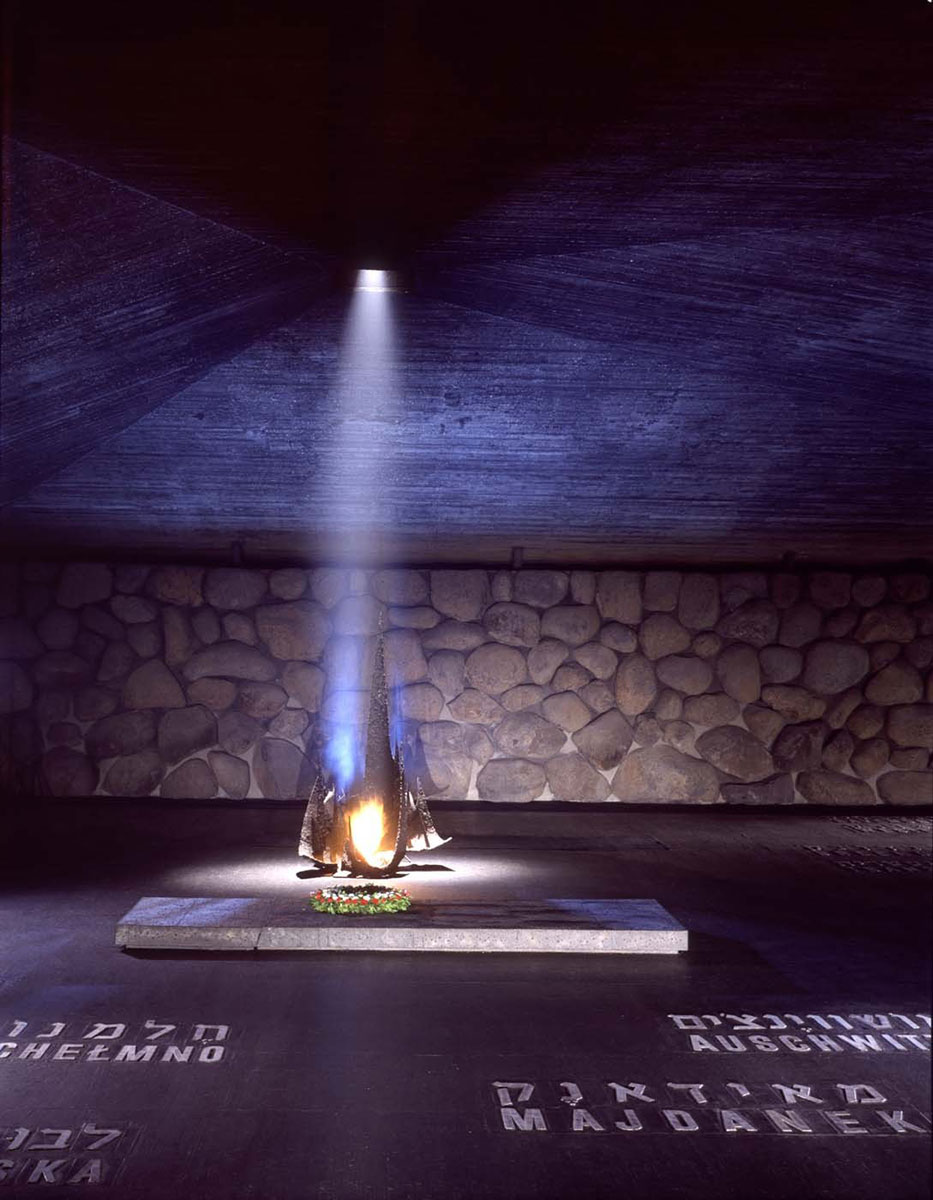