Leeds’s Parish of the Blessed John Henry Newman will be in for a change of name after 13 October, as Newman becomes England’s newest saint!

The former Anglican clergyman converted to Catholicism in 1845. When he is canonised by Pope Francis in St Peter’s Square in October, he will be the ﬁrst English person who has lived since the 17th century to be oﬃcially recognised as a saint by the Catholic Church.

The cause for his sainthood was opened in 1958 and he was declared Venerable by Pope Saint John Paul II in 1991 after his life of ‘heroic virtue’ was recognised. Pope Benedict XVI declared him ‘Blessed’ in Cofton Park near Birmingham in September 2010, as part of his historic visit to Britain.

The canonisation was made possible by a second miracle attributed to the intercession of Blessed John Henry Newman. In May 2013, the medically inexplicable healing of a pregnant woman with life-threatening complications took place in Chicago, USA. After an initial investigation carried out by the Archdiocese of Chicago, it was submitted to the Holy See in 2018, and approved by Pope Francis on 13 February 2019.

The East Leeds parish is one of only three in the UK to be named after Newman and will host a Newman Festival in honour of their new Patron Saint.  Other talks and events across the Diocese will also be part of our Newman Festival celebrations.

Mon 23 September – Newman and the Sacraments: a guide to the place of Sacraments in our lives (Fr Dennis Cassidy, Diocese of Leeds) 19.00-20.00, St Theresa’s Church, Crossgates

An additional post-canonisation Come and Sing the Dream of Gerontius event will be held on Sunday afternoon, 20 October.  Led by the Diocese of Leeds Music Department, this will be a unique opportunity for singers of all abilities to participate in a ‘scratch choir’ workshop which will conclude in an informal performance of choruses from Newman’s epic poem set to music by Elgar.  It will be held in the magnificent Corpus Christi Church, Halton Moor.  Further details about this event will be circulated nearer the time.

More details about the Festival, including booking information can be found at www.newmanparish.org.uk and on Twitter @LeedsCatholic 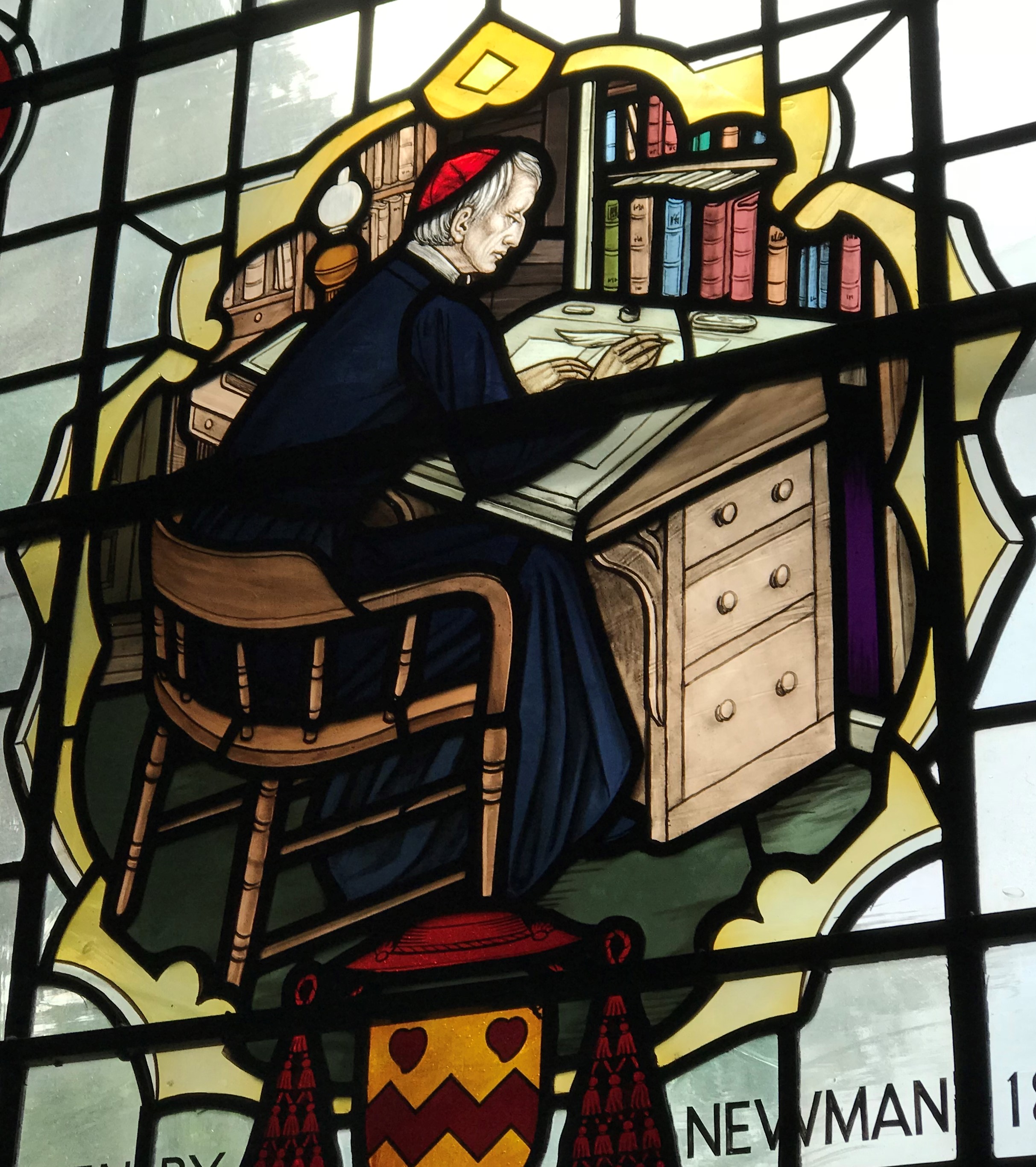 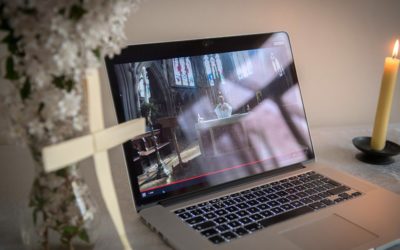 Opportunities On-Line to Learn, Pray and Reflect during Lent

We use cookies to ensure that we give you the best experience on our website. If you continue to use this site we will assume that you are happy with it.OKPrivacy Policy