St Wilfrid’s Catholic Church in Ripon is set to become a very fine new music venue in the Diocese of Leeds after an outstanding performance of Handel’s Messiah by the newly formed Northern Philharmonic Chorus and Orchestra.

The concert last month was reviewed by Tim Smith:

‘Under the expert leadership of John Dunford (of the Ripon and Wetherby choral societies) and with the orchestra led by former Royal Northern Sinfonia associate leader, Martin Hughes, the combined forces created an uplifting musical event which will live long in the memories of those who were present. The soloists for the evening were Natalie Houlston (soprano), Rachel Gilmore (alto), John Dunford (tenor and conductor) and Jonty Ward (bass).  Natalie and Jonty are most definitely rising stars and both have been selected to sing with the world famous choir, The Sixteen, and their technical and musical quality was clearly in evidence throughout.’

The event was held to honour the memory of the church’s late Parish Priest, Mgr Philip Holroyd and contribute to the restoration of Ripon’s hidden gem.  The organiser was local musician Laurence Hughes who said:

‘What was particularly exciting is that as far as we know, St Wilfrid’s has never hosted an event of this scale and quality, and it quickly became clear that the acoustics are simply excellent. Once the restoration work is completed, Ripon will have an outstanding venue, alongside the newly refurbished Community Centre.’

The church has already attracted attention from the international music community and will host a concert given by a touring choir from the University of Texas, El Paso at 3.30 pm on Sunday, 13 October.

The new Parish Priest, Canon Ian Smith, arrives next month and as an expert musician and fundraiser himself, he will no doubt be developing what seems set to become a fine musical tradition at St Wilfrid’s: not only to enhance the church’s own worship and liturgy, but also further to establish St Wilfrid’s as a quality music venue in the city of Ripon. 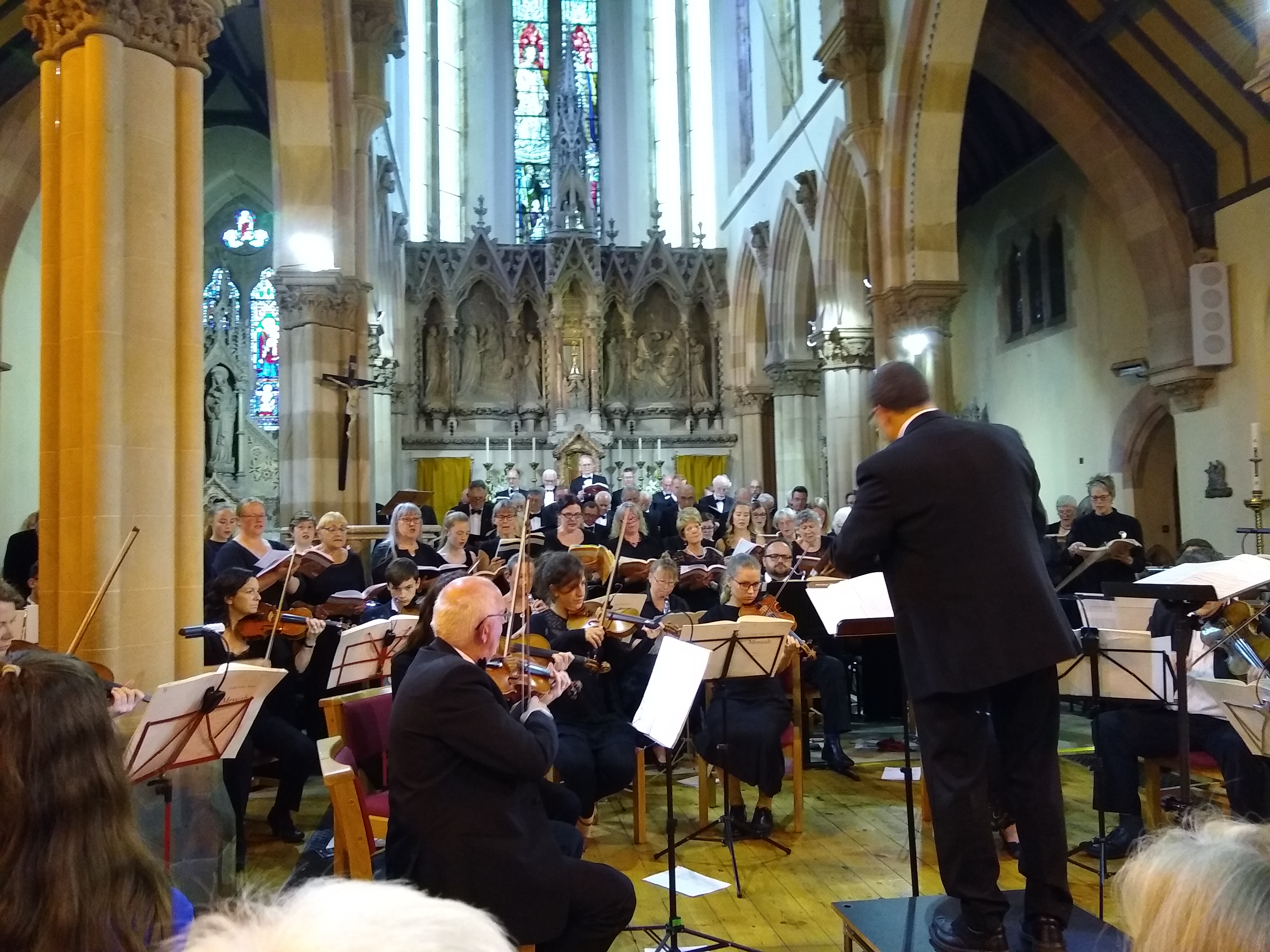 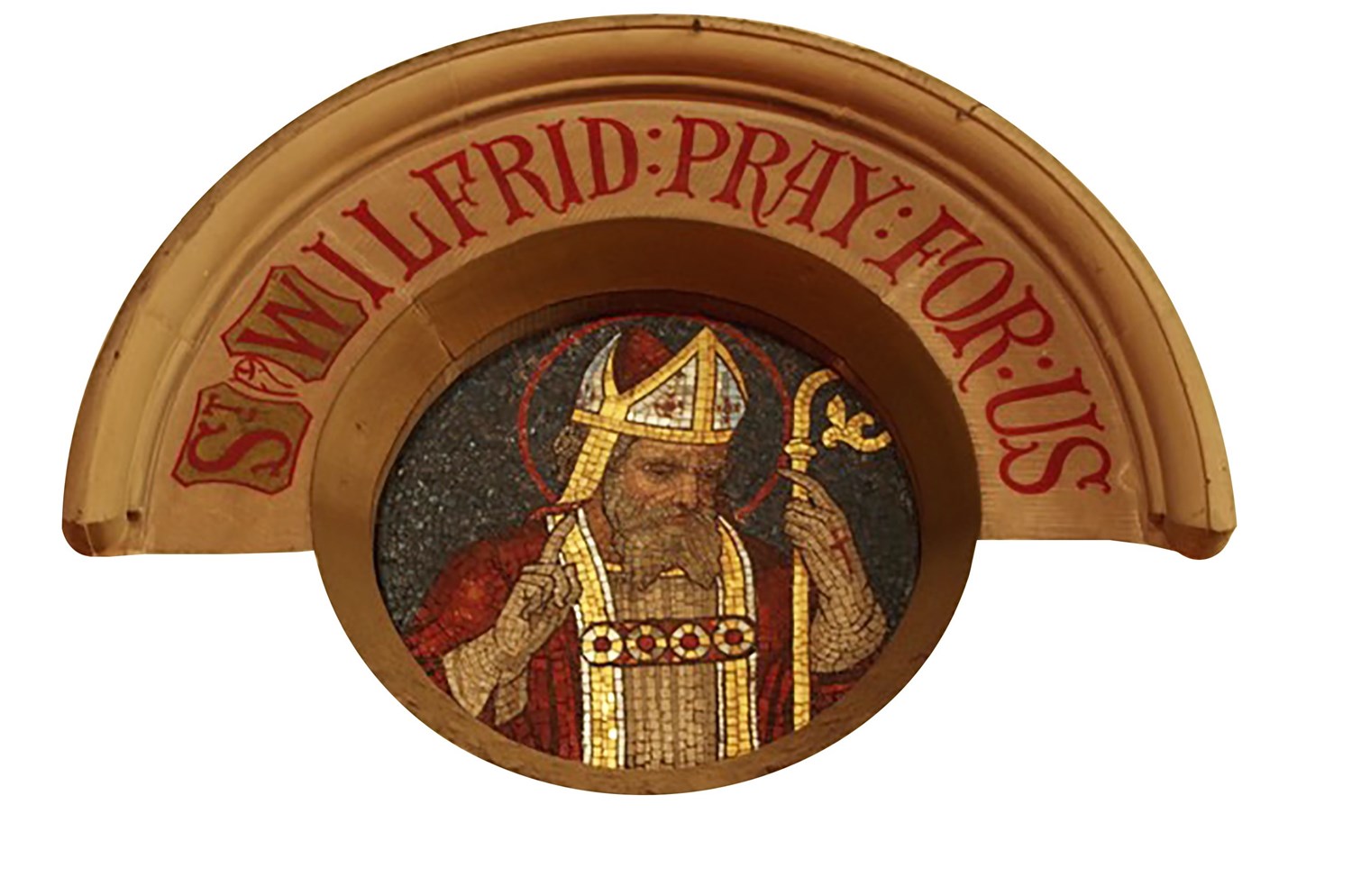