It is with sadness that the Diocese of Leeds announces that Mgr John Moran CBE died in Germany on Saturday, 27 November, aged ninety-one.

Mgr Moran was born at Hemsworth on 3 December 1929. He went to school in Sheffield before going on to study for the priesthood at Ushaw College in County Durham. He was ordained in what was then his home parish of St John’s, Normanton on 19 July 1956,

Mgr Moran will be remembered in particular for the twenty-five years he spent as an Army Chaplain, from 1961 to 1985. For part of this time he served as Vicar General of the Bishopric of the Forces and in 1981 he was appointed Principal Roman Catholic Chaplain to the Army. In 1985 Mgr Moran was awarded the CBE by HM The Queen.

For several years after his retirement Mgr Moran lived at Rodley, near Leeds. In 2004 he relocated to Germany and it was here that he died in hospital after a short illness. Please pray for the repose of his soul and for all those who now mourn for him.

Eternal rest grant to him, O Lord, and let perpetual light shine upon him. May he rest in peace. Amen. 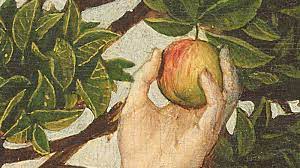 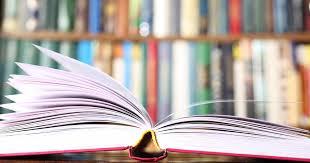 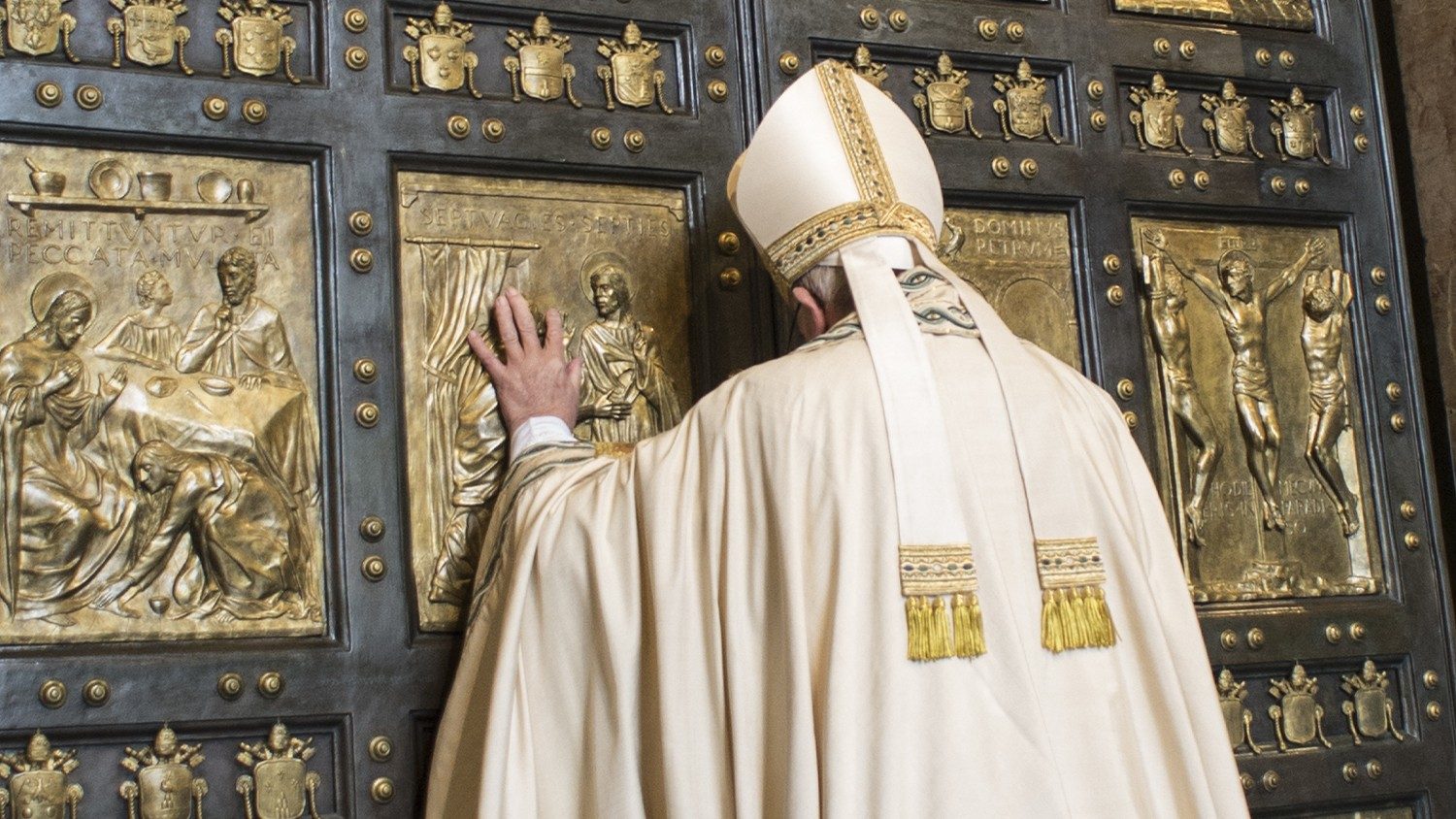