On 28 July the Diocese of Leeds welcomed around 180 young people from the Eritrean Catholic community to the Holy Rosary Church at Chapeltown in Leeds.

Coming from as far afield as London, Cardiff, and Newcastle, many of the young adults travelled up the evening before and were accommodated by families nearby.

The retreat programme included catechesis and prayer sessions, music and dancing, and a concluding Mass.

One of the organisers, Fr Ghebreyesus, is assistant priest to the parish of Blessed John Henry Newman and the Eritrean Community Chaplain for the Diocese.  Other clergy leaders were Fr Melaku, one of the Verona Fathers from Horsforth – and also Fr Ephrem of the Diocese of Westminster whose parish commitments prevented him from attending the celebrations in Leeds.

Leeds Seminarian, Yemane Aradom, a fourth-year student at St Mary’s College Oscott also participated in the retreat and gave a testimony to the young people about his vocation.

Reflecting on his experience of the retreat, Fr Ghebreyesus described it as ‘a wonderful way for young people from an Eritrean background to nourish their Catholic Faith and encounter God’.

The director of UK Eritrean Catholic Youth is Fr Solomon Tesfamichael of the Diocese of Birmingham and the first ever UK Eritrean Youth Retreat was held in Nottingham in 2016.  Leeds is proud to have hosted the third of these retreats, which have grown in size and lost none of their joyful enthusiasm! 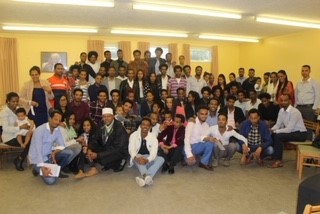 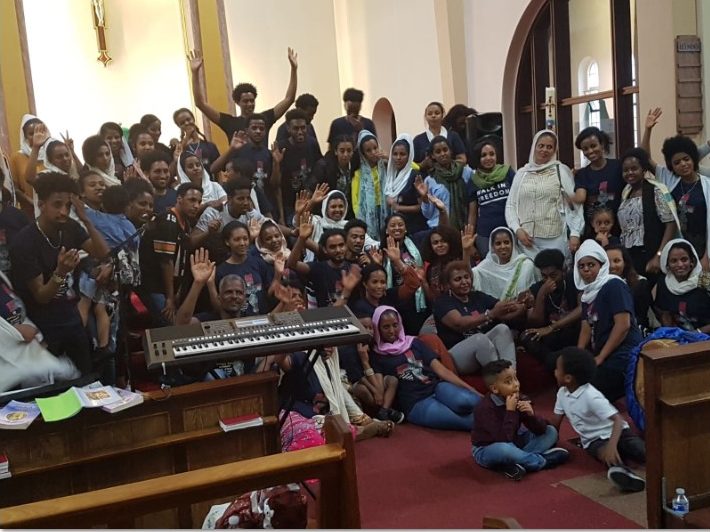 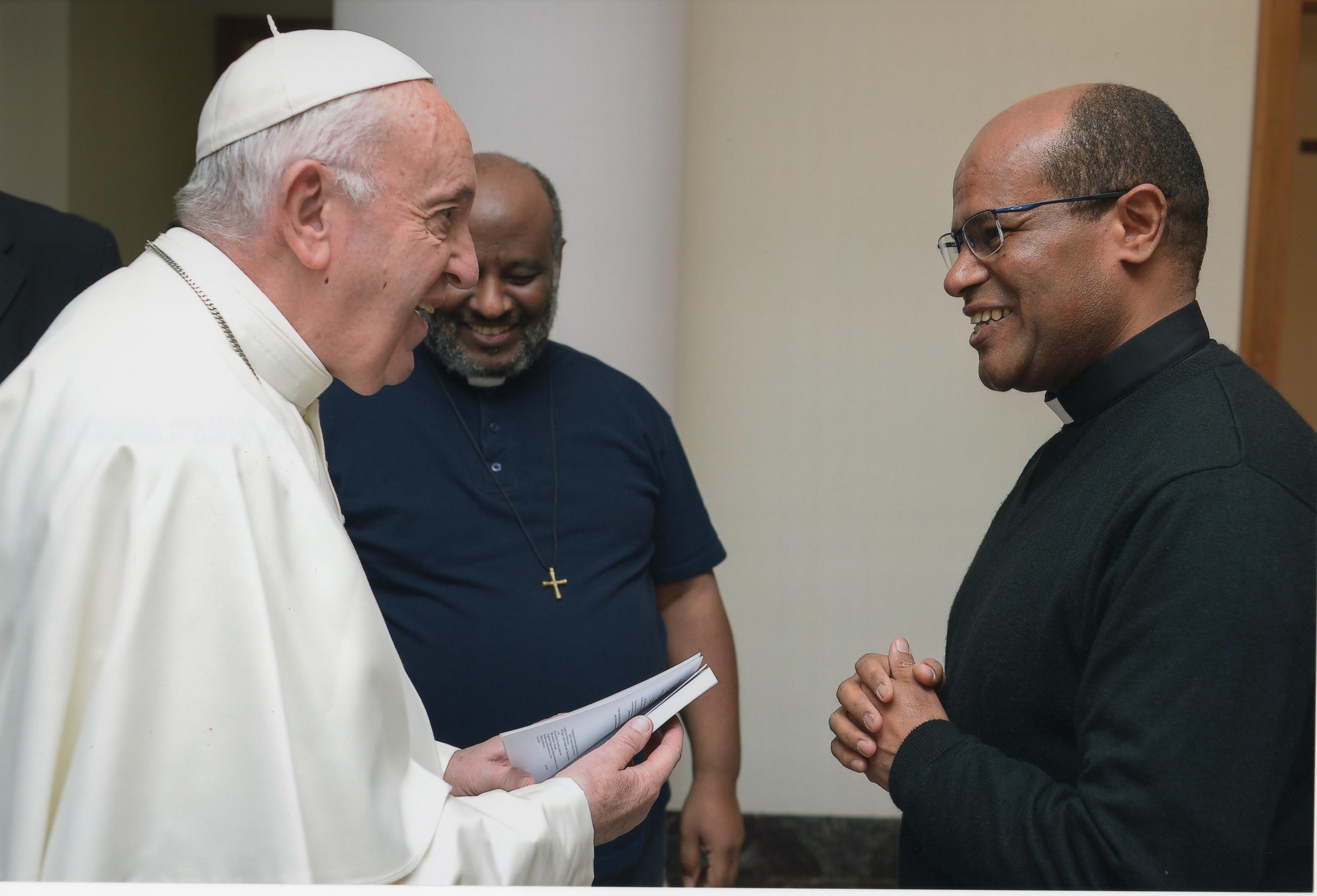 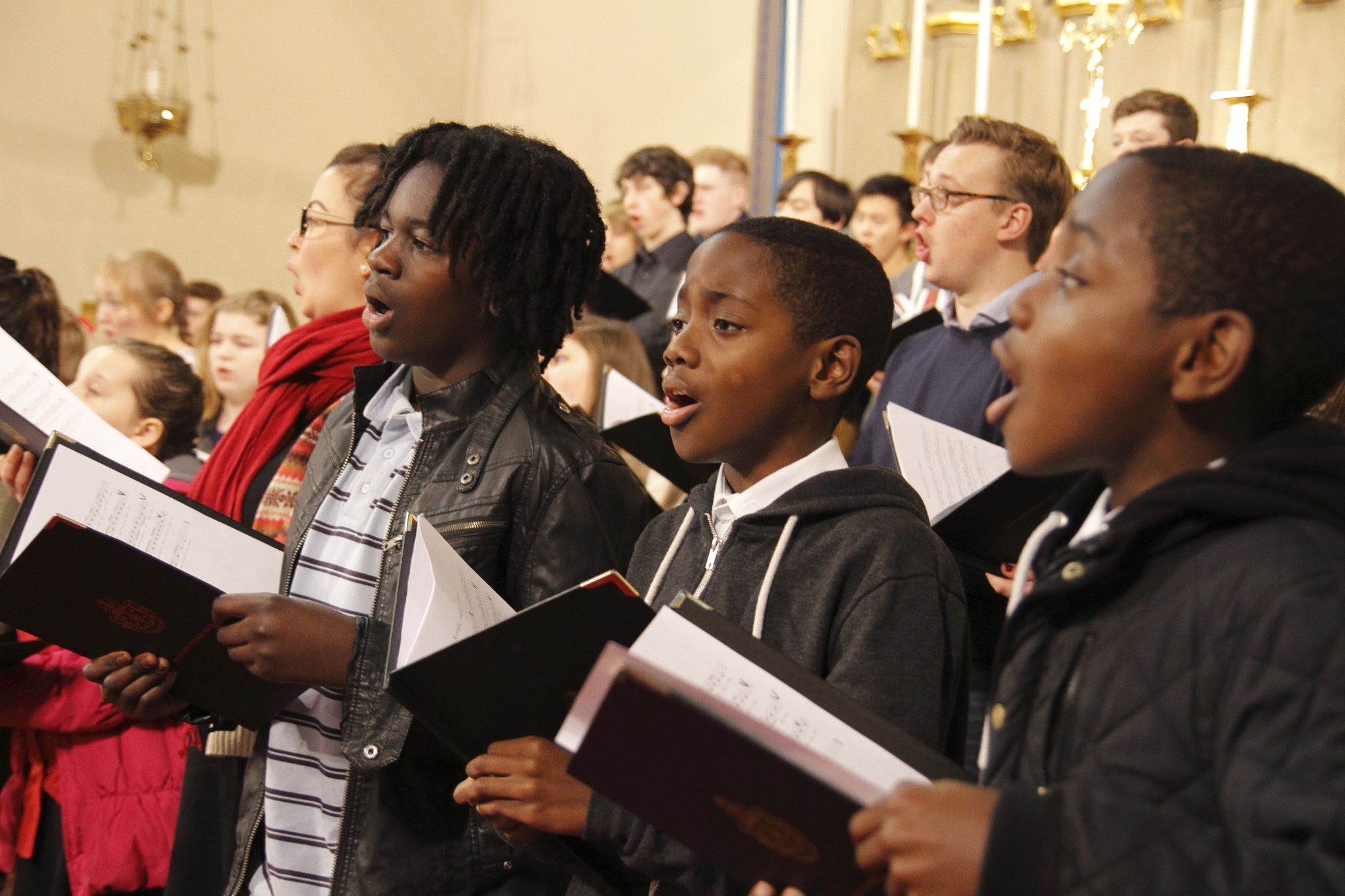