The diocesan education department is most grateful to all teachers who, week in and week out, contribute to the religious education of pupils in our Catholic primary schools. The generosity of teachers, who bring a love of their faith, an integrity and professionalism to their teaching and a deep concern for the well-being of every pupil influence the communication of Catholic Christianity, especially as something lived out and offered as a source for good to society at large. This is reflected in the fact that religious education is taught as a core subject in a Catholic school, which must be well resourced and taught with the same academic demands as other core subjects.

Alongside the essential teaching of Catholic Christianity, Catholic schools are required to teach about other religions within the religious education curriculum. This is a feature of Catholic religious education in all stages of a child’s development, from the beginning of primary school until the end of secondary school. Teaching about other religions is important for several reasons: 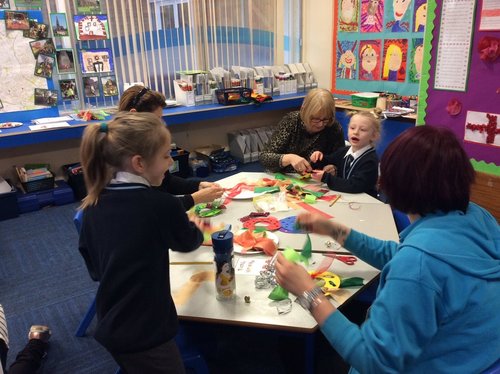 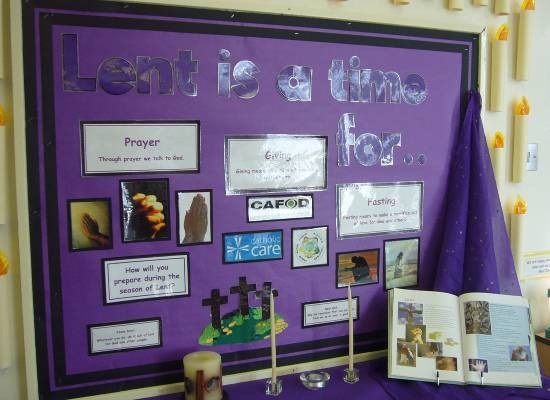 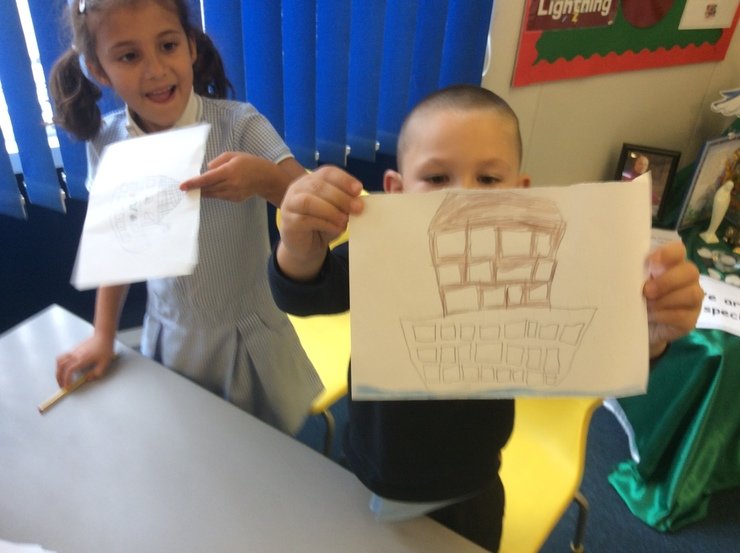