The Holy Father has chosen new leadership for the Vatican’s Congregation for Divine Worship and the Discipline of the Sacraments.

Pope Francis appointed a new Prefect, Secretary, and Under-Secretary of the Congregation on Thursday 27 May 2021.

Our Bishop Emeritus, Archbishop Arthur Roche, previously its Secretary, will take on the role of Prefect.

Bishop Vittorio Francesco Viola, O.F.M., until now Bishop of Tortona, becomes the Secretary, while the Pope also conferred on him the title Archbishop-Bishop emeritus of Tortona.

Monsignor Aurelio García Marcías, who previously served as Office Manager at the Congregation, will now become its Under-Secretary. The Pope also assigned him the titular See of Rotdon.

On 26 June 2012, Archbishop Roche was appointed Secretary for the Congregation for Divine Worship and the Discipline of the Sacraments. He served in the role for almost nine years prior to his appointment as Prefect.

Bishop Marcus has said, “I am sure that you will wish to join me in offering Archbishop Roche our congratulations, very best wishes and the assurance of our prayers for his leadership in this important role and for his continuing ministry in the service of the Universal Church”.

Sing out in Bradford: opportunities to join our superb youth choir!

Bishop Marcus Institutes Two Acolytes in Preparation for the Diaconate 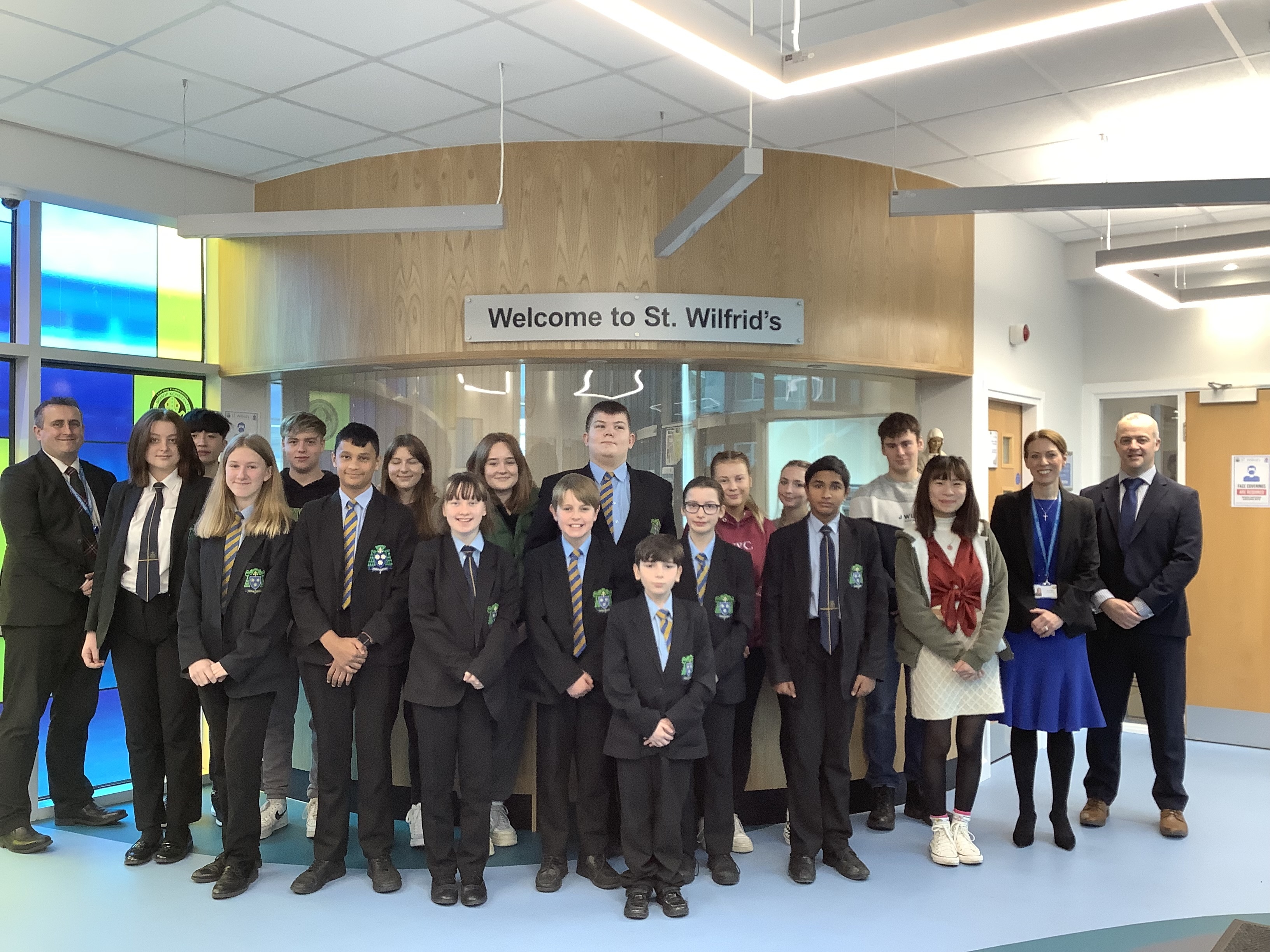 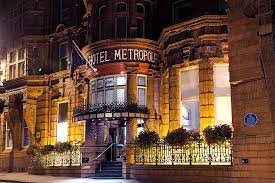