Mr Jack McGrory is appointed as the new Chief Operating Officer (COO) for the Leeds Diocesan Trust. Previously General Manager at Hinsley Hall since December 2018, Jack is married with a daughter, two sons and four grandchildren; he lives in Wetherby and attends St Joseph’s Parish. He takes up his appointment from Monday 18 October. We wish him every blessing as he prepares to take up this new role and assure him of our prayers.

Following the consultation required by Canon 494 §1 of the Code of Canon Law with the Finance Council (Board of Directors of the Leeds Diocesan Trust) and the College of Consultors, Mr John Moran has been appointed to this canonical office. John now exercises the responsibilities of this office in every practical aspect as ‘Financial Controller’, and will also take up this appointment from Monday 18 October. We offer him our warm congratulations.

We also wish every blessing to Ian Burrell and family in his retirement. Over his six years of leadership in the role as COO for the Leeds Diocesan Trust and as Finance Officer for the Diocese of Leeds, Ian has laid some very secure foundations, upon which Jack and John can now build. 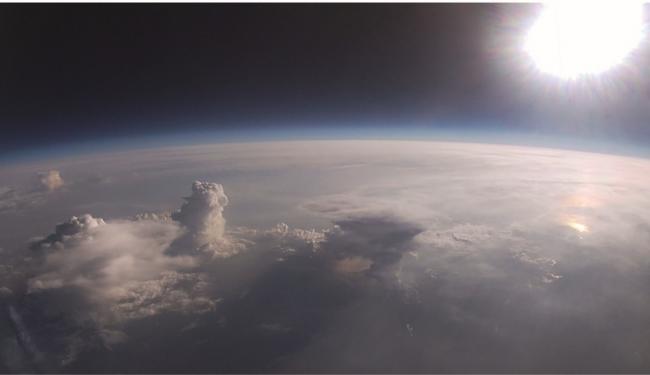 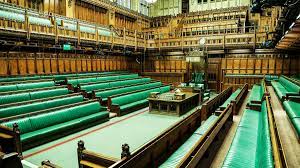 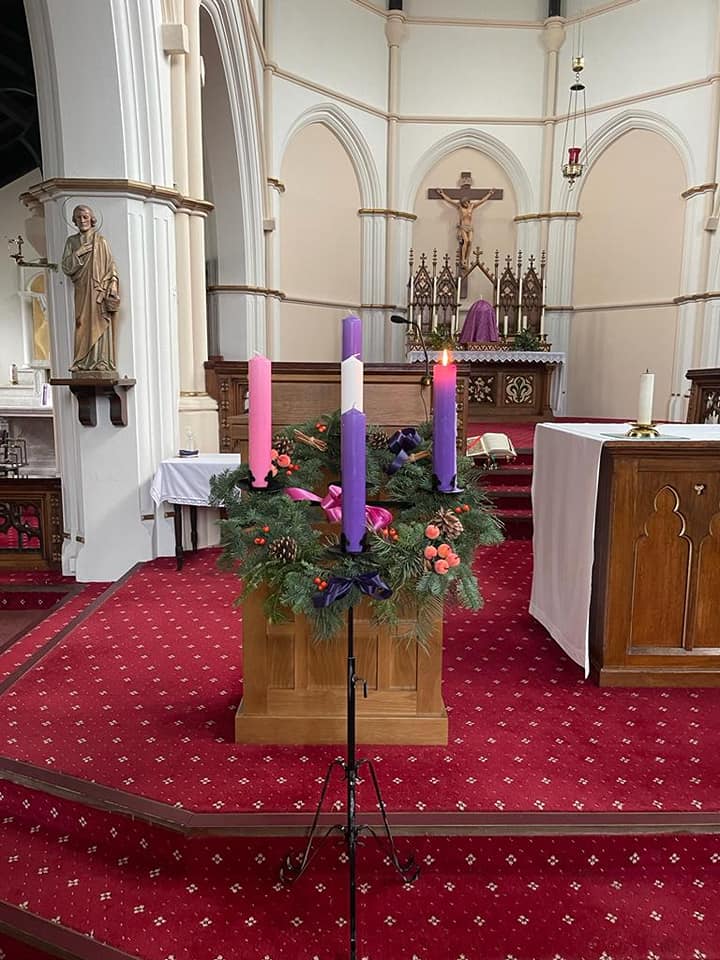