As the world prepares to mark International Holocaust Remembrance Day on Thursday, Pope Francis urges families to remind younger generations about the millions of people, especially Jews, killed at the hands of the Nazi regime.

“This unspeakable cruelty must never be repeated.”

Pope Francis made that appeal at the end of the Wednesday General Audience, one day before the world dedicates a day to recalling the horrors of the Holocaust, also known as the Shoah.

The International Holocaust Remembrance Day is held on the date of the liberation of the Auschwitz-Birkenau death camp on 27 January 1945.

The Pope said the world must remember the “extermination of millions of Jews, people of various nationalities and religious faiths.”

He lamented the genocide of around 6 million of Europe’s Jews, or two-thirds of the continent’s Jewish population, at the hands of the Nazi regime.“This is a suffering people. They have suffered hunger and great cruelty, and they deserve peace.”

Pope Francis also appealed to everyone, but especially to “educators and families, so that they might engender in younger generations the awareness of the horrors of this dark page in human history.” “It must never be forgotten, so that we can build a future in which human dignity is never again trampled upon.”

Pope Francis visited the ruins of the Auschwitz-Birkenau concentration camp in 2016, where the Catholic priest St. Maximillian Kolbe was killed, along with 1.1 million others. 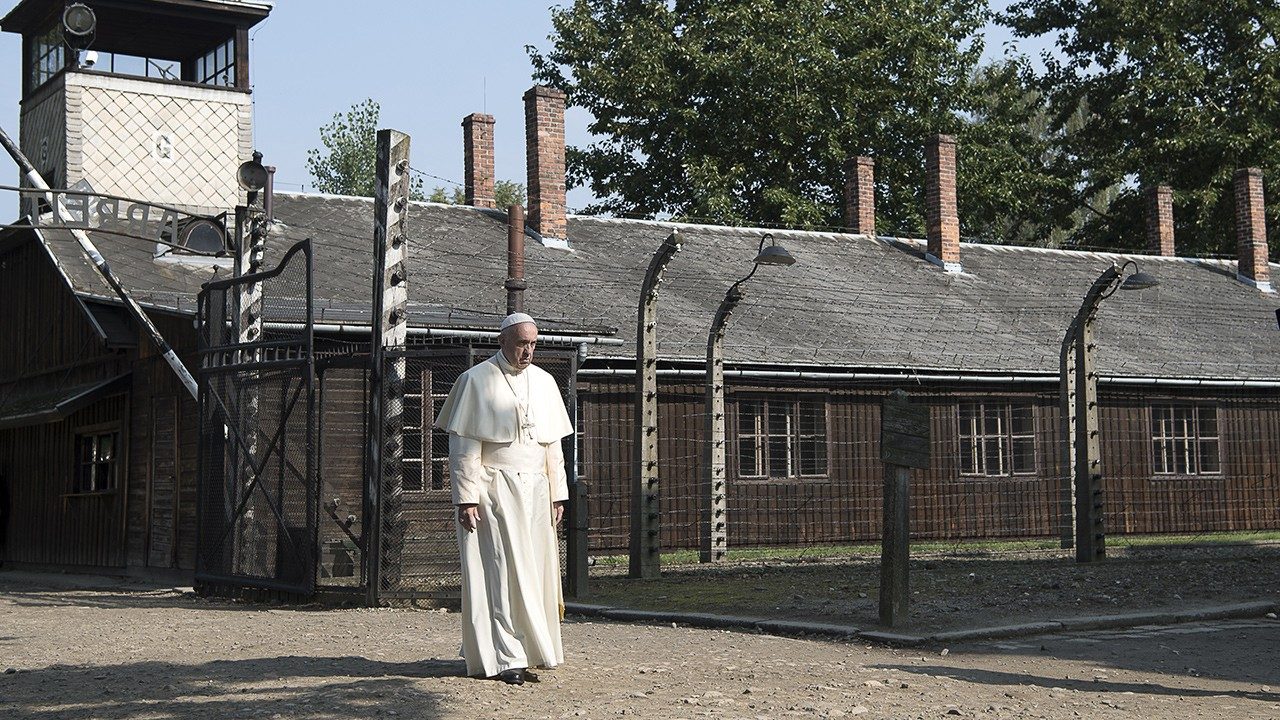 The Pope spoke no words on that occasion, but only embraced several of the camp’s survivors.

He wrote his prayer in Spanish in the Book of Honour:

From Parish to Mission – Phase 1 Complete!