It is with great sadness that we announce the death of Fr Bernard Funnell who died in Pinderfields Hospital early this morning, Friday 8 July.

Please pray for the repose of Fr Bernard’s soul and for his family and friends at this time.

Fr Bernard’s body will be received into St Joseph’s Catholic Church, Pontefract, WF7 1NL on Tuesday 2 August at 7pm and followed by Mass.

Requiem Mass for Fr Bernard will take place at St Joseph’s on Wednesday 3 August at 11.30am followed by interment at Pontefract Cemetery. 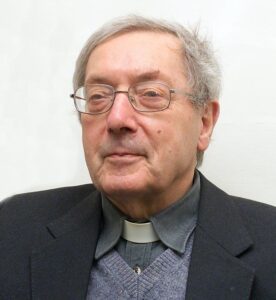 Bernard Anscar Funnell was born on 13 July 1933. Following National Service, served mainly in Germany, he studied for the priesthood at the English College in Lisbon (which was founded in 1624 and closed in 1973). During his time there the President of the College was another Leeds priest, Mgr. James Sullivan (1903-1999). Fr Bernard was ordained in Lisbon on 8 June 1963.

From 1963 to 1969 Fr Bernard was Assistant Priest in the parish of Christ the King, Leeds. From there he was appointed to St Columba’s, Bradford where he remained until 1975. In that year he became an Army Chaplain and spent the following eight years with British Forces in Germany, Cyprus and Northern Ireland. He left the Army with the rank of Major, Chaplain to the Forces. He enjoyed his time with the military and often remarked that he had served with the Army in Germany twice in different capacities.

Fr Bernard returned to the Diocese in 1983 when Bishop Wheeler appointed him as Parish Priest of Our Lady of Graces, Kinsley. In 1988 he moved to the parish of Our Lady of Unfailing Help and St Paul at Cleckheaton and in 1999 he became the Parish Priest of St Joseph’s, Pontefract. Here he celebrated his Ruby Jubilee of Priesthood in 2003 and in 2006 he presided over the celebrations marking the bicentenary of St Joseph’s Church, the oldest parish church in the Diocese of Leeds.

Fr Bernard retired from active ministry in 2008 and continued to reside in Pontefract throughout his retirement. His health declined during the first half of 2022, and he spent time in hospital and at a residential care home in Pontefract. He died in Pinderfields Hospital, Wakefield on the morning of Friday 8 July, in the sixtieth year of his priesthood and five days short of his 89th birthday.

At the time of his death members of the Lisbonian Society were holding their annual meeting at Hinsley Hall in Leeds, an event at which Fr Bernard was invariably present. He was an alumnus of a college steeped in Catholic history, about which he was always an avid reader. He was a man who rejoiced in the company of others and in conversation; a consummate storyteller, with anecdotes drawn from his long years of priestly ministry, both his service to the Army and to the Diocese of Leeds. He will be fondly remembered by many and especially by the Catholics of Pontefract, amongst whom he lived and ministered for more than twenty years.

Boots on for Bradford!

Next Year in Lourdes! 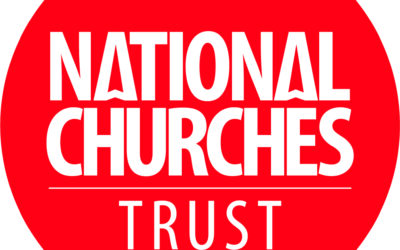 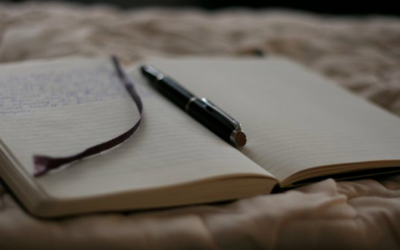