The annual Mass at Fountains Abbey was missing Fr Angelo Phillips who died during the year.

Fr Angelo was a founding member of the National Trust Fountains Abbey Chaplaincy and established the annual Fountains Mass during his time as Parish Priest at Pateley Bridge. However, for the congregation of more than 300 and for the concelebrating priests he was still present in many ways.

Celebrated on Thursday 11 July to mark the Feast of St Benedict, the date fell between the anniversary of Fr Angelo’s ordination on 8 July and what would have been his birthday on 13th.
The principal celebrant, Canon James Callaghan, Dean of Harrogate, offered the Mass for Fr Angelo and used the chalice given to him by his family on his ordination.

Music and singing were led by St John Fisher Catholic High School Junior Choir and Band and during Communion there was an outstanding rendition by two soloists of Gounod’s Ave Maria.

As ever, the Diocese of Leeds is grateful for the generosity of the National Trust, which makes Fountains Abbey freely available for this and other annual events. 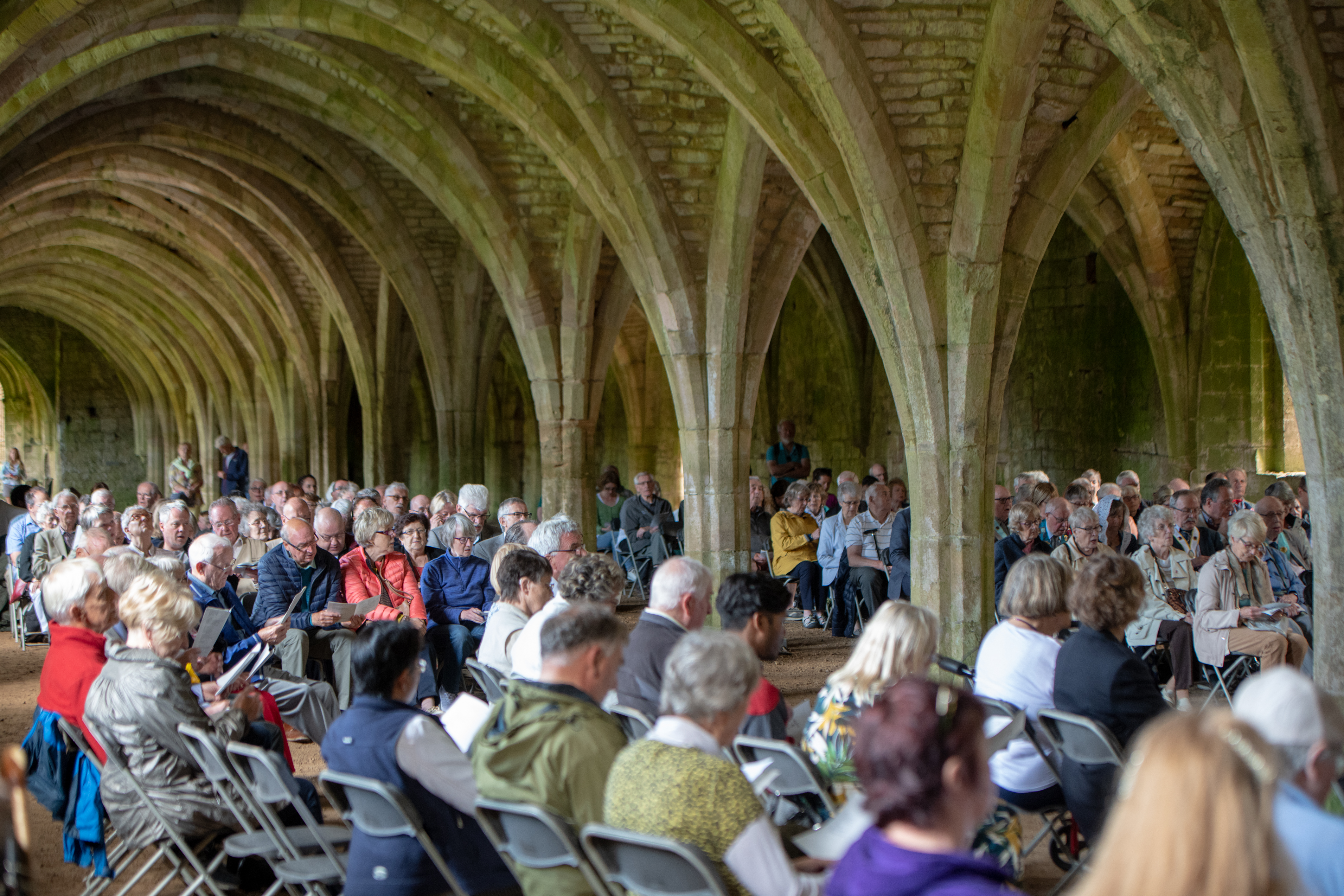 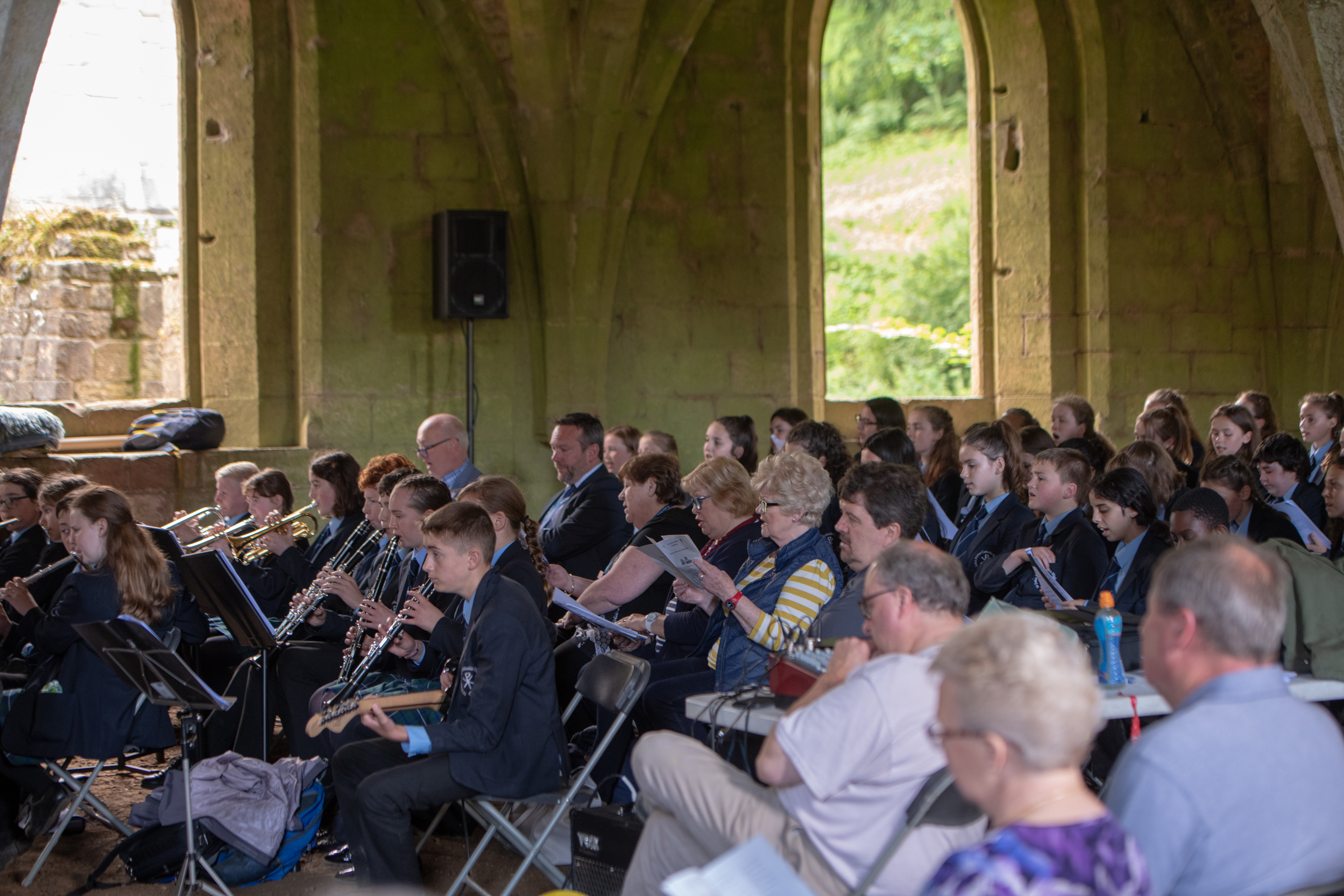 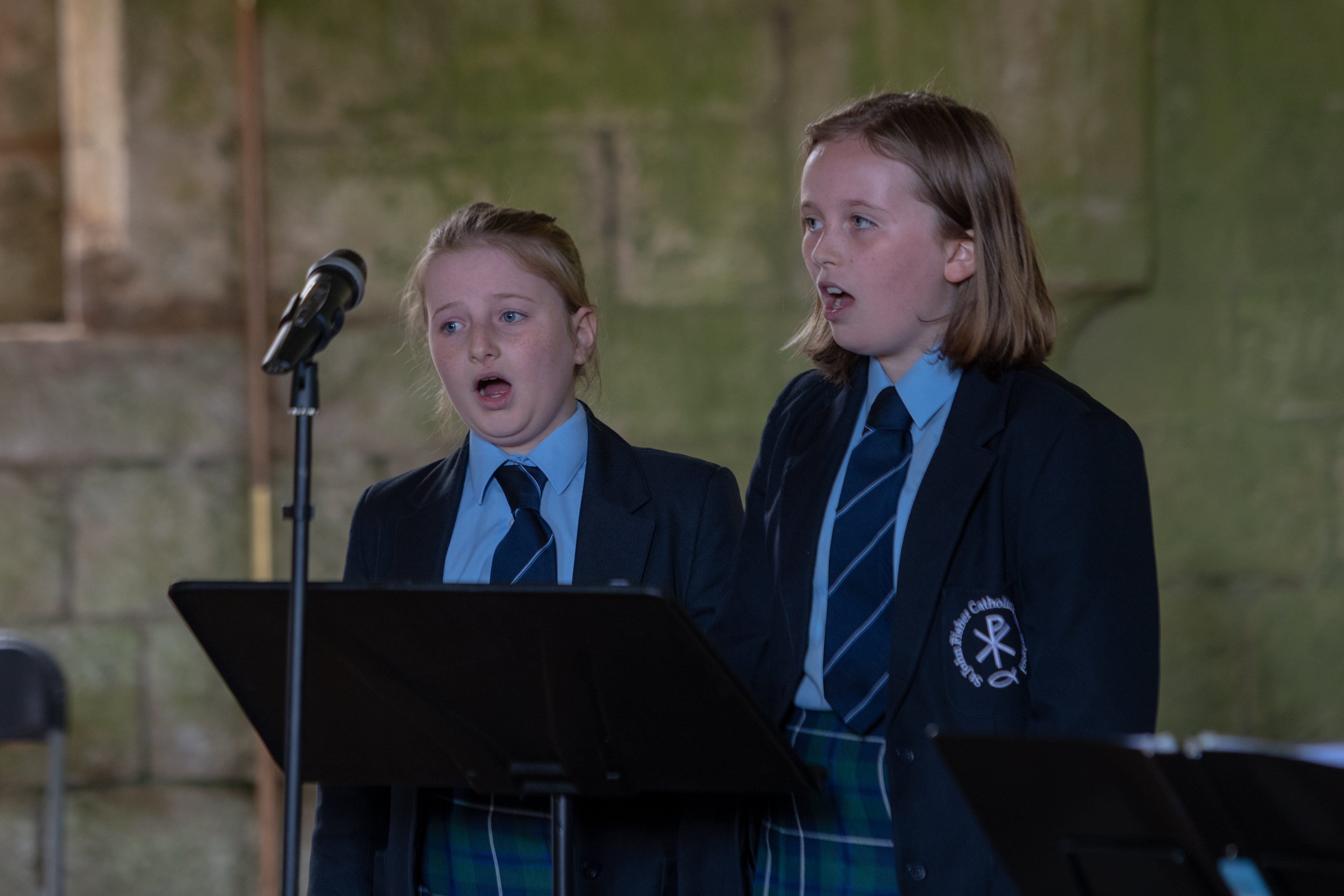 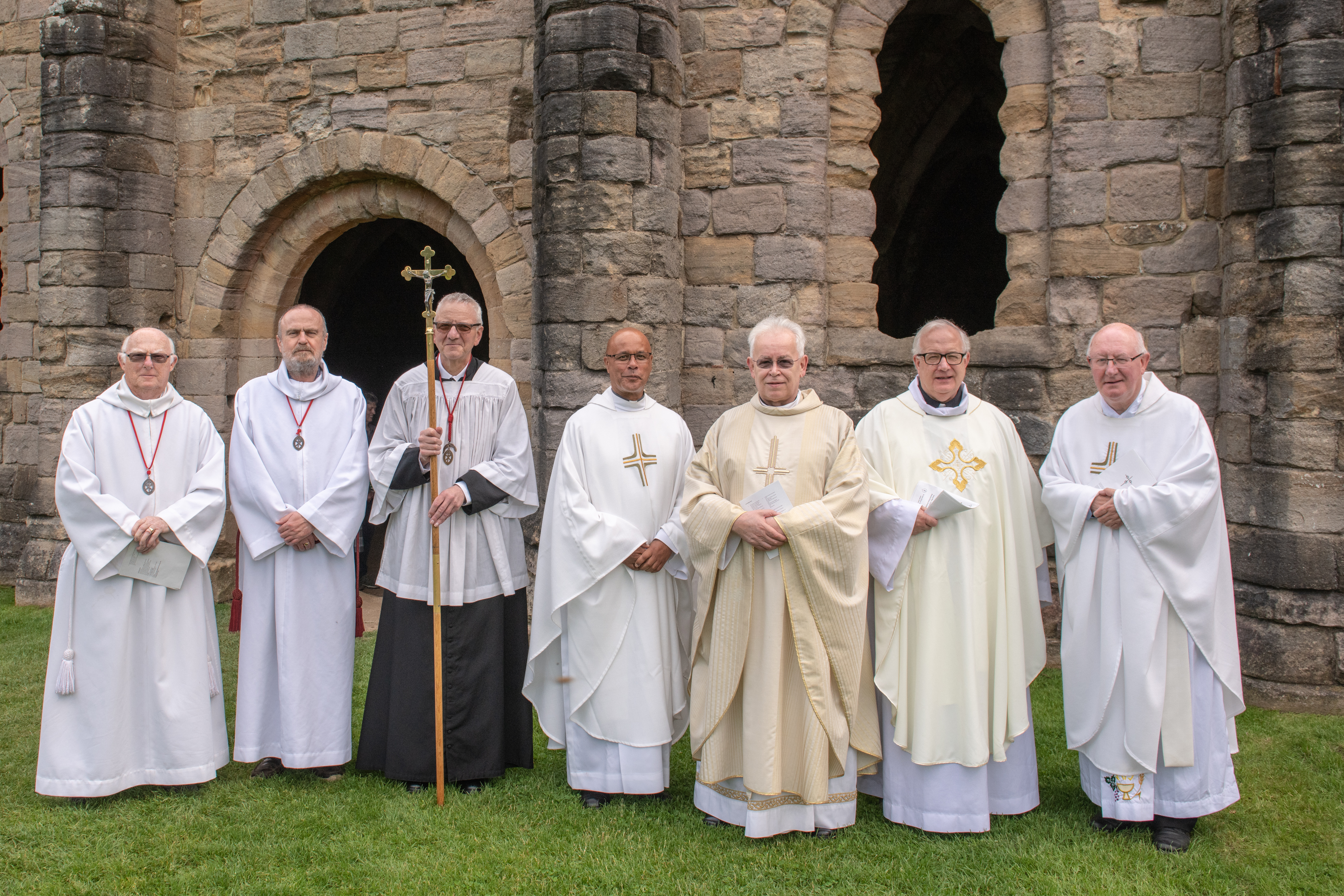 All the photographs taken by Patrick Sice of the 2019 Fountains Abbey Mass and other events across the Diocese may be viewed and purchased here: https://www.patricksicephotography.co.uk/blog/fountains-abbey-mass-2019 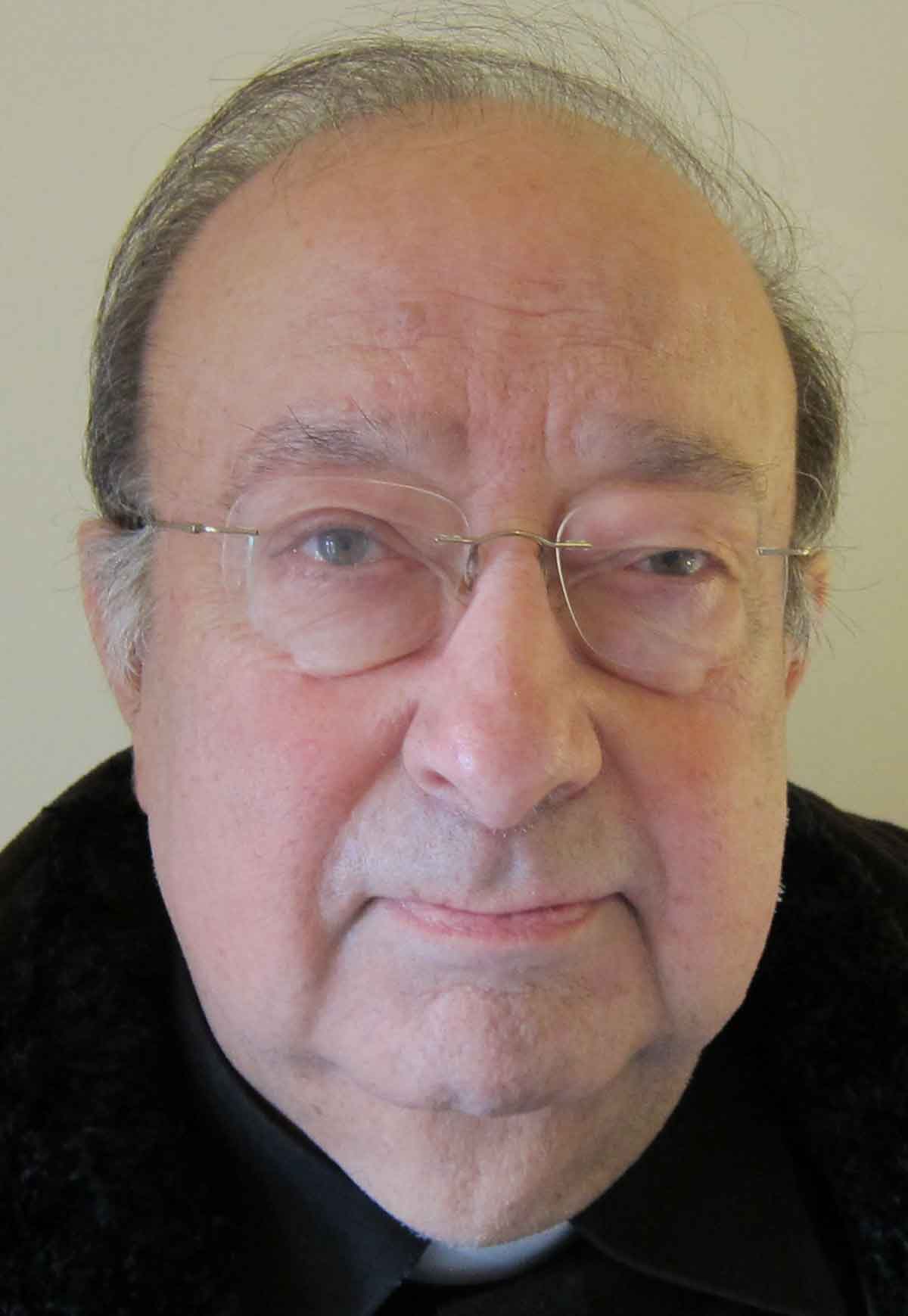 Huddersfield Parish on the BBC

Diary of a Pilgrimage